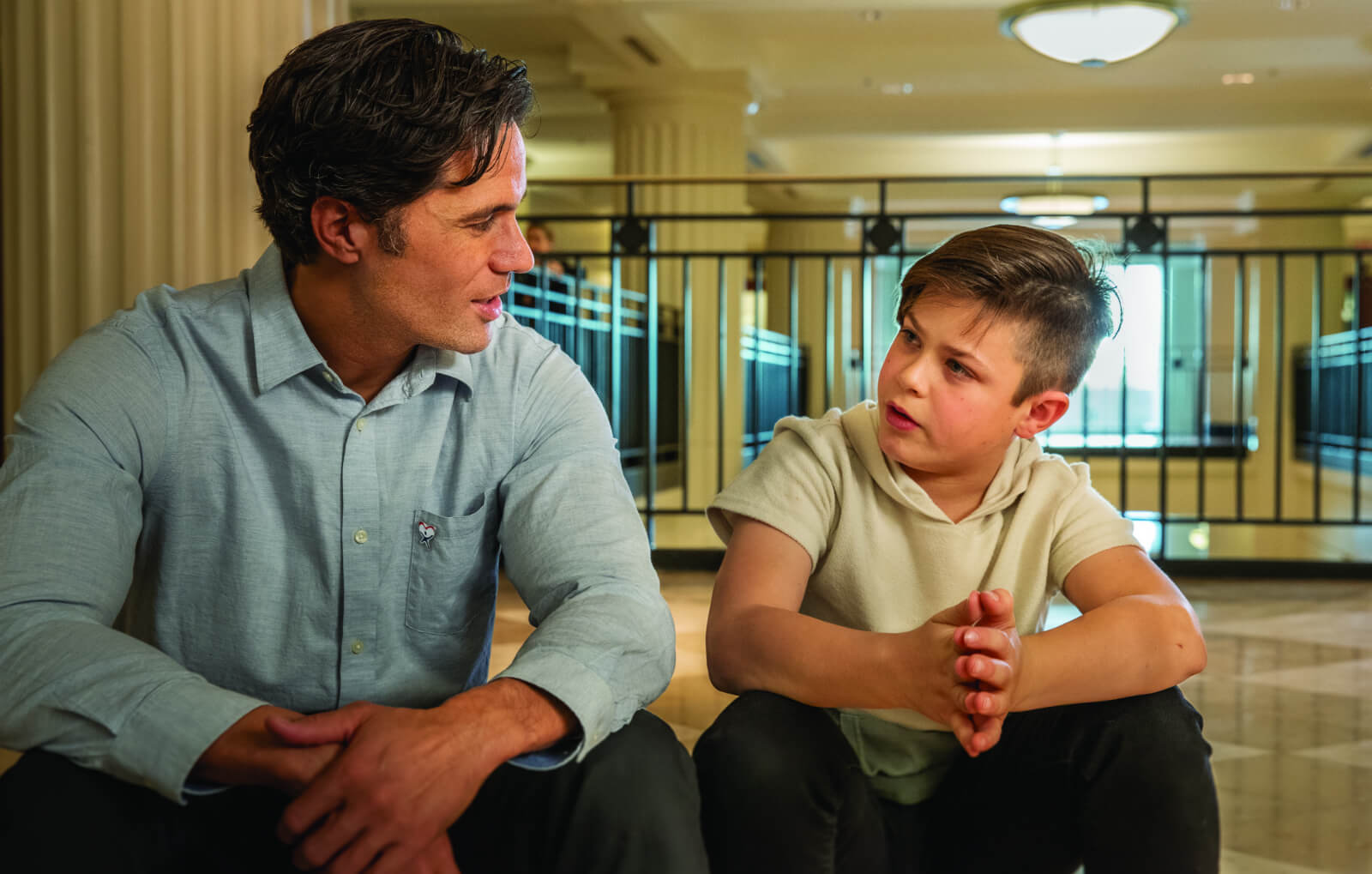 In February 2009, while attending Pepperdine University, Lauren Paul and Molly Thompson joined forces. Having both been affected by female bullying throughout their youth, the young women decided to create change by giving females a platform to speak out about this universal experience. What began as an idea for a documentary about girl-against-girl bullying, ultimately became Kind Campaign, a multi-platform movement that has transformed hundreds of thousands of lives, friendships, classrooms and communities around the world. Upon graduating with degrees in Film and Television production, Lauren and Molly drove across the country for two months to shoot their documentary and began to implement their assembly program into schools across the nation. Girls across the country were deeply impacted and word spread quickly about their life-changing assembly program. After a year of working on their documentary and spreading their movement, they were ready to bring their finished film into schools and venues across the world. Their documentary, Finding Kind, was released in theaters in New York and Los Angeles, was accepted and awarded in over 20 film festivals and has screened in thousands of schools across the world. Finding Kind is at the heart of the Kind Campaign Assembly, which now takes place in schools almost every day of the school year and serves as a life-changing educational tool for students, faculty and parents across North America.

Kind campaign is an internationally recognized nonprofit organization that brings awareness and healing to the negative and lasting effects of girl-against-girl bullying through their global movement, documentary film, in-school assemblies and educational curriculums.

Register by clicking the link below.