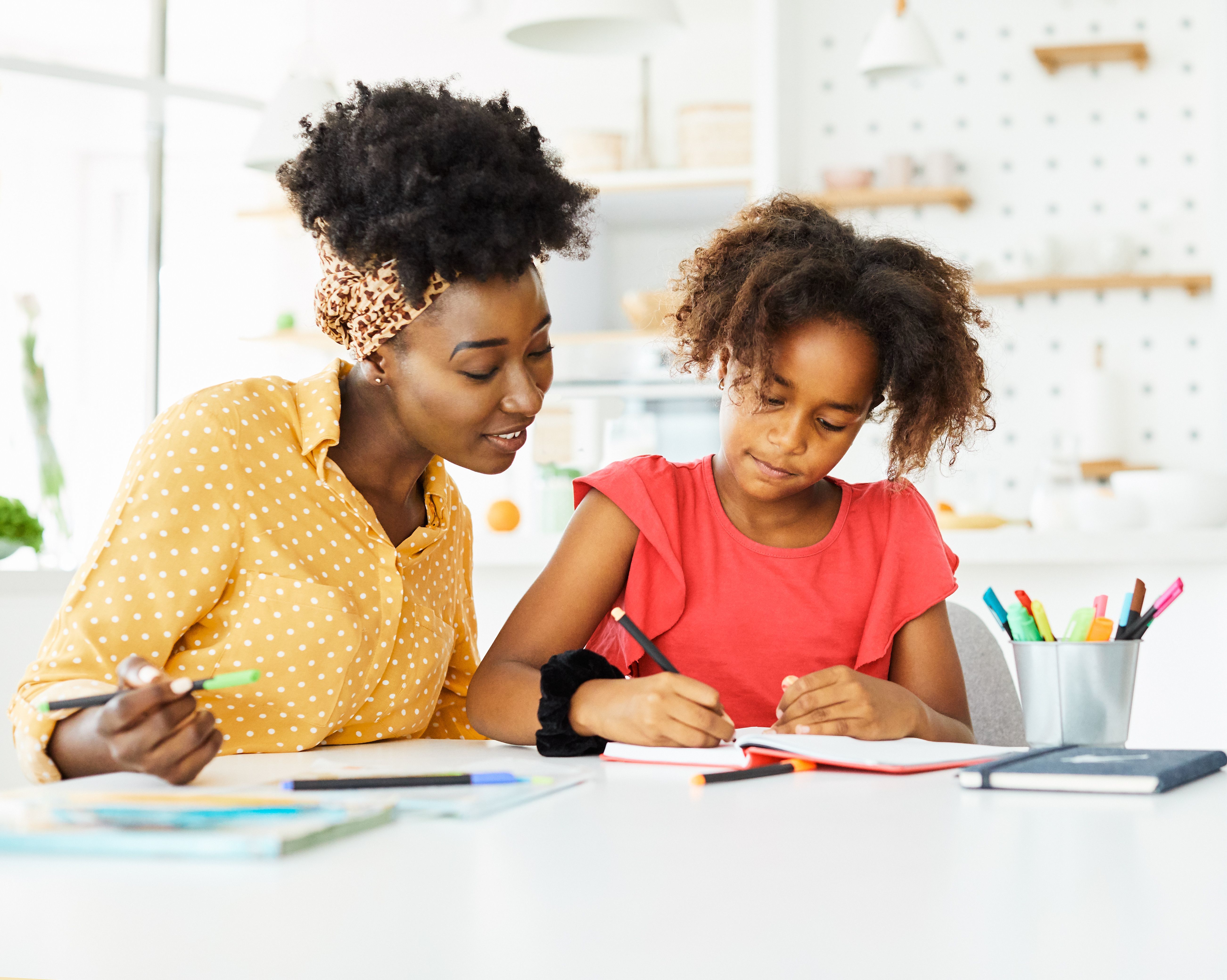 About CASA of Ventura County

Court Appointed Special Advocates (CASA) of Ventura County recruits, screens, trains, and supports volunteers who advocate for the best interests of abused and neglected court-dependent children in courtrooms and communities.

Court Appointed Special Advocates (CASA) of Ventura County believes that every court-dependent abused or neglected child should be safe, have permanence and the opportunity to thrive, and have a strong, compassionate volunteer Advocate.

Every child or young adult (18-21) who enters the juvenile dependency system in Ventura County is appointed to the CASA of Ventura County program by the presiding judge with a priority ranking system. Once a CASA volunteer has been screened and trained, they are presented with cases of children currently on our wait list and assigned to one of those children based on highest need. Typically, each CASA volunteer is assigned to one child or may also be assigned to sibling groups, depending on the needs of the case.

The CASA volunteer then spends 10-15 hours per month working on the case, which not only includes building a one-on-one relationship with the child, but also collaborating with the child’s social worker and others who can offer insight into the well-being of the child, which may include relatives, parents, caregiver, school officials, health providers and others. CASA volunteers record their case-related activities and submit a Monthly Contact Log to their case supervisor. Prior to each court hearing, the volunteer prepares a court report which includes observations, evaluations, and informed recommendations for the child. The judge and all case professionals read and consider the CASA report in addition to the social worker's in making their decision(s).

History of the CASA Program